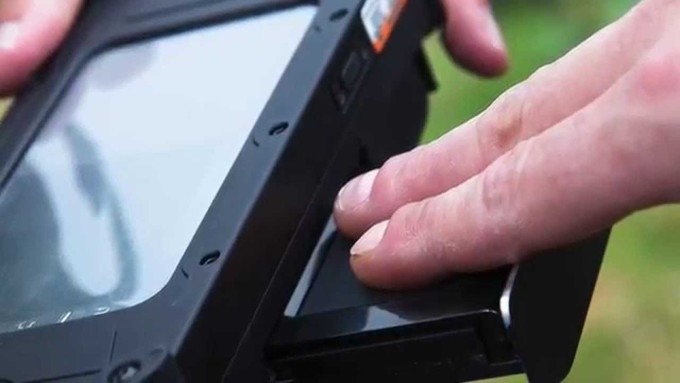 True Crime aficionados such as myself, people who watch a lot of Investigation Discovery, who prefer documentaries based on real cases over fictional fodder like LAW AND ORDER, can tell you in a hurry how likely you are, if you commit a serious crime today, to get caught. The technology available to police officers now is simply amazing. A recent example of this is the “vampire,” a compact and portable fingerprint-scanning device that the city of Baltimore has purchased, at a hefty price tag, for its investigators. How costly are these “Vampire Forensic Tactical Devices?” About six thousand dollars a pop!

Pundits claim the devices will be worth it, though, if they perform as expected. A forensic tech can scan fingerprints in a matter of seconds, potentially identifying known perpetrators whose prints are on record and excluding the prints of non-suspects, such as the fingerprints of a victim. This would greatly speed up the investigation process, safeguard against false arrests and secure more convictions in the courtroom. All of this sounds nifty, but I’m left wondering: Why do they call it a “vampire?” If it scanned blood patterns or some such, the name would make sense. But since when do vampires care about fingerprints?