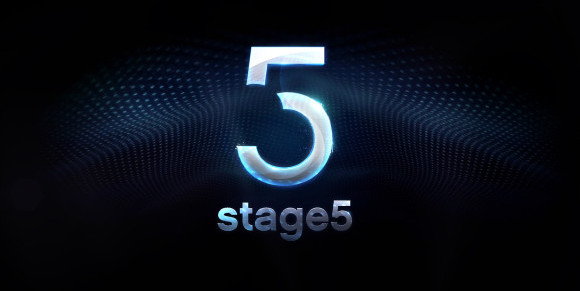 So Pretty and So Dark

I’ve got some vampire-filled goodies for you! A while back, Stage 5 TV’s “The Continuum” anthology released a short vampire film entitled So Pretty which explored the idea of vampires in the modern world.  And now they have returned with Part 2, So Dark, which follows vampire Sean’s actions in So Pretty. The best part is that you can watch both films right now (check out videos below)!

So Pretty: Vampires in the modern world; what would it really be like? Would it be more like Twilight or more like Dracula? Take a trip on the night train to find out why the cursed don’t sparkle.

So Dark: Following his actions in So Pretty, Sean, a 200-year-old vampire with a conscience, has now been arrested for murdering a pedophile on a late-night Miami train. Unaware that they have a vampire in their custody, Miami Police hand the investigation over to F.B.I. agent Wilburn, who is the head of a clandestine task force that hunts, tortures, and kills vampires. As sunrise approaches, Sean must find a way to escape or risk becoming one of her experiments.

Watch them for yourself:

What do you think? Let us know in a comment below.